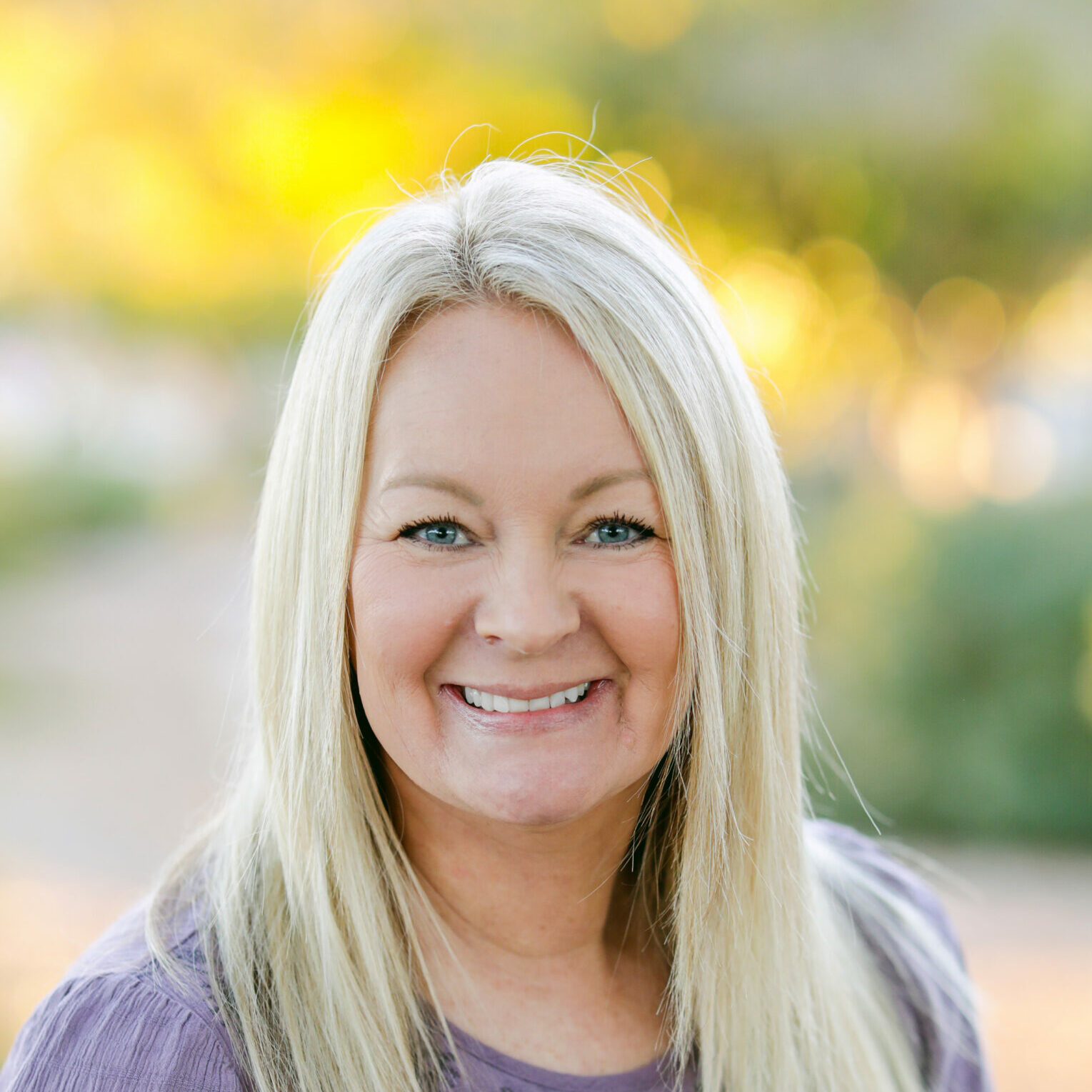 Wendy and her husband Jake attended their first MCO concert in Orange County, California, on June 19, 2009, while on vacation, and they instantly fell in love with this organization. The moment registration opened for EVMCO’s inaugural season in the fall of 2009, Wendy immediately registered her oldest son for Young Singers Chorus. During that first season, she served as a parent volunteer during rehearsals and concerts. In the fall of 2010, she began serving under MCO’s first Financial Director, Rhonda Kendrick, as MCO’s Registration Coordinator, where she continued until August 2016. With her extensive background in accounting and her six years serving under Rhonda, Wendy was thrilled to step into her current position as MCO’s Financial Director when Rhonda retired in August 2016.

Wendy, Jake, and their four children reside in Queen Creek, Arizona. All four of their children have sung in EVMCO’s youth choirs over the years.