One Vision. One Voice.

Each MCO locale houses four non-auditioned choirs for youth, as well as an auditioned adult choir and symphony orchestra, both comprised of accomplished volunteer singers and instrumentalists. MCO was founded in 2007 for the purpose of teaching and encouraging excellence in quality sacred and classical music. Its primary purpose is to fulfill the need for more refined music education and performance in our communities, with a focus on God and country.

In March 2013 MCO was invited to perform at the National Conference of the American Choral Directors Association in Dallas, Texas. In June 2016 all five MCO locales converged in Washington, D.C., to record their chart-topping album, Amazing Grace: Songs of Atonement, perform at the Music Center at Strathmore, and record MCO’s “Amazing Grace” music video on the steps of the Jefferson Memorial. In June 2017, MCO participants united in Salt Lake City, Utah, to perform six sold-out concerts in the famed Salt Lake Tabernacle and record MCO’s newest album, Millennial Song. In July 2019, MCO participants performed two concerts in historic Carnegie Hall in New York City. (A third concert was canceled due to a blackout, so the choir sang in the streets.) 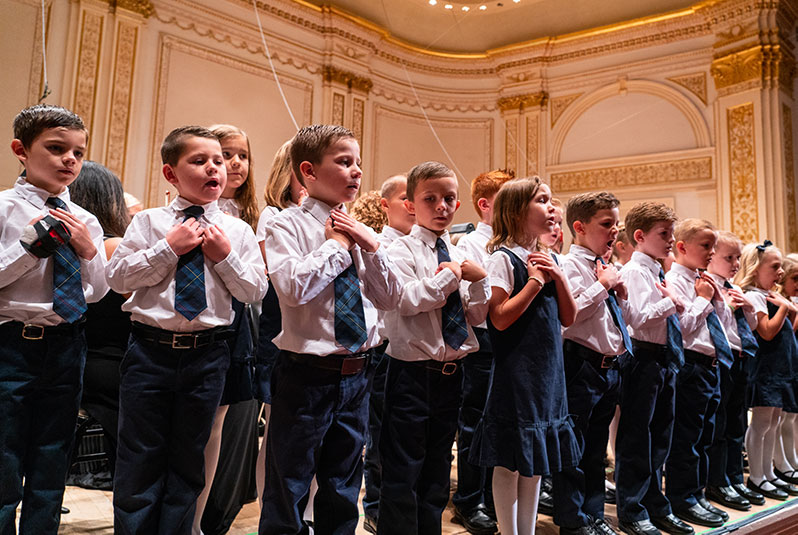 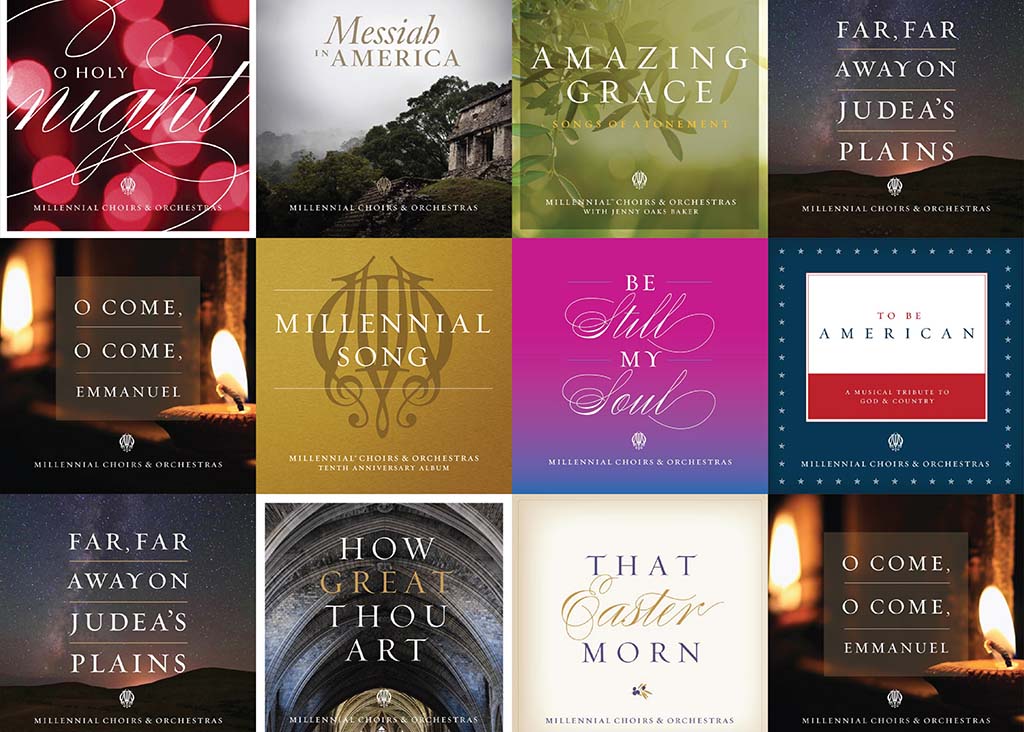 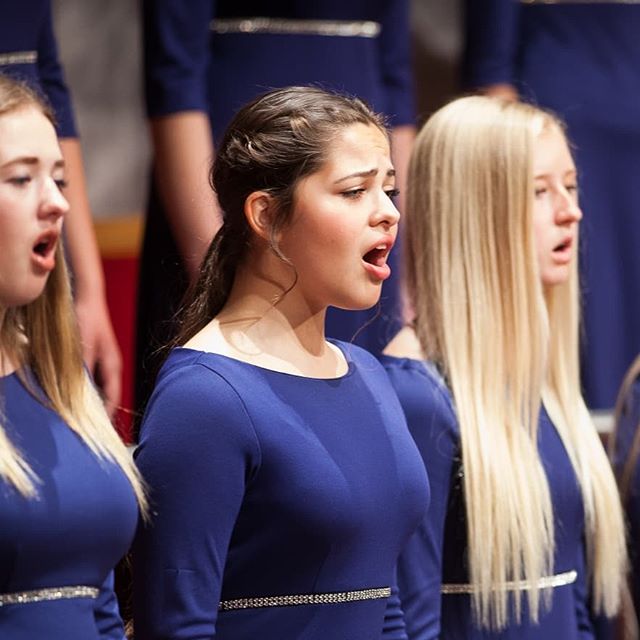