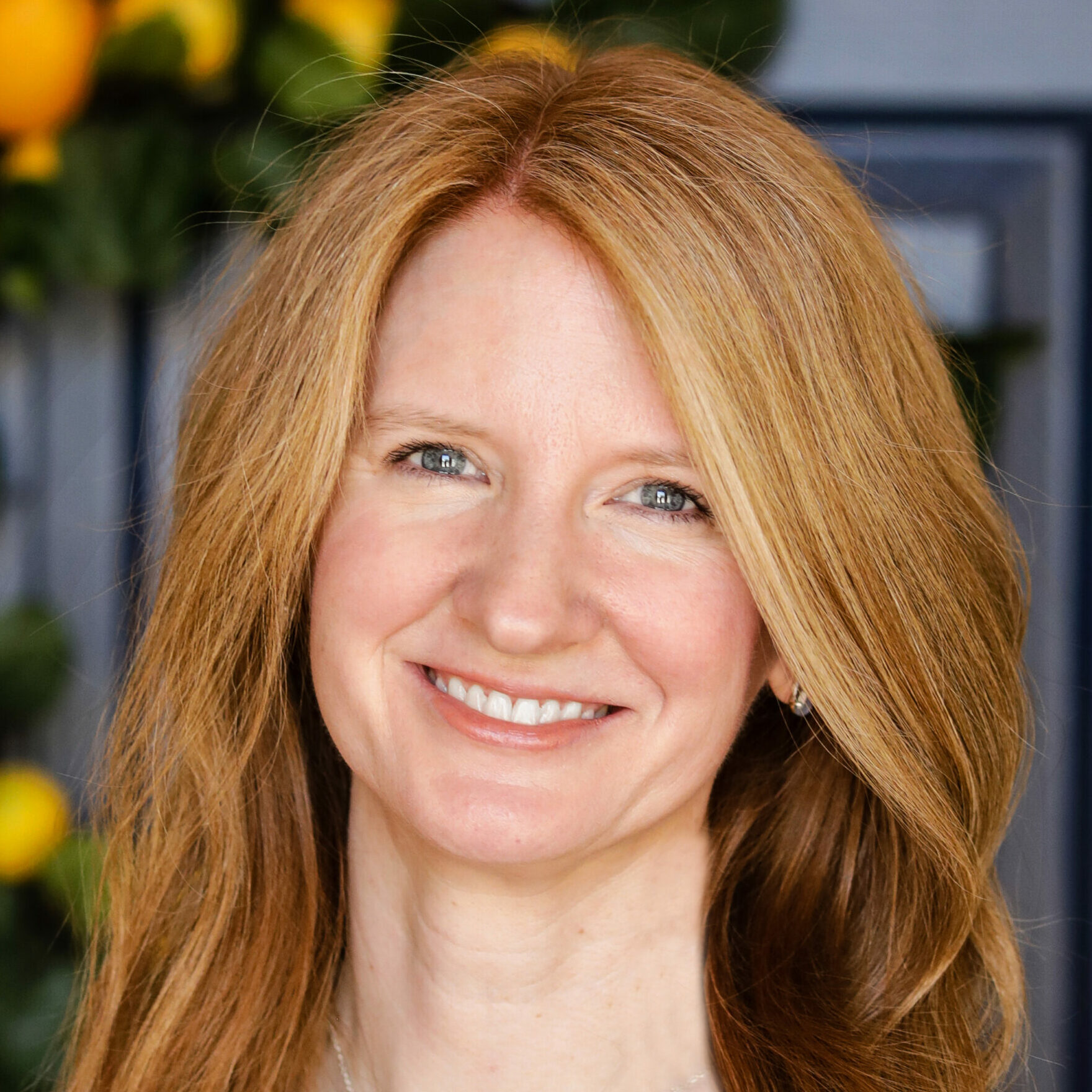 While MCO’s Orange County (California) location was being launched, Meredith got a private taste of arrangements by the Stewart brothers as an accompanist for some of their extended family in Arizona. Having already fallen in love with the music, she was THRILLED when their East Valley (Arizona) location was finally announced and knew she had to be a part of it. She served as their youth rehearsal pianist for the first several years, and once she volunteered backstage as a concert mom, she hasn’t returned to the audience since!

Drawing on her musical background as a pianist and her performance experience as a member of the Ballroom Dance Company and International Folk Dance Ensemble at BYU, Meredith has worked her way up to becoming the Central Production and Stage Manager for MCO, overseeing and executing performances and recordings for all five locales in such venues as Mesa Arts Center, ASU Gammage, Morrison Center for the Performing Arts, Allen Performing Arts Center, Meyerson Symphony Center, Abravanel Hall, Libby Gardner Concert Hall, Segerstrom Center for the Performing Arts, The Music Center at Strathmore, The Tabernacle at Temple Square, Carnegie Hall, and even Lavell Edwards Stadium at BYU.

Meredith and her husband live in Arizona with their three sons.