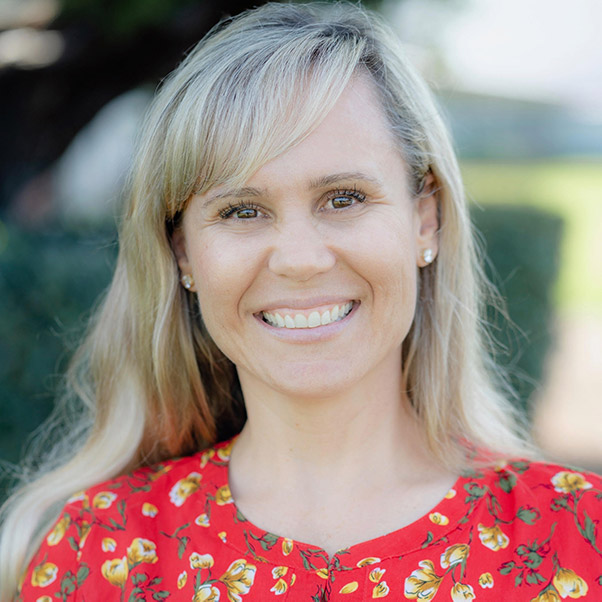 Jodi Reed and her husband are the parents of six children. A conductor and pianist, she began her musical career at a young age, studying piano competitively. After being introduced to choral music in high school, Jodi has had lifelong involvement in choral music, leading university, school, church, and community choirs.

For nine years Jodi has been the director of accomplished high school choral programs. In 2015 she became the first female conductor to take first place at the prestigious Golden State Choral Competition and has since been awarded the same honor several times.

Some notable performances include conducting her Chamber Singers on NPR’s nationally syndicated radio show From the Top, reaching over a million listeners; having her choir selected by blind audition to perform at the 2018 American Choral Directors Association’s Western Region Conference; and performing multiple concerts under her baton in Carnegie Hall and the beautiful St. Patrick’s Cathedral in New York City. Her choirs have received honors for their beautiful tone and artistry throughout the country and internationally.

Jodi enjoys traveling with choirs internationally and has conducted in magnificent venues, including the Santa Maria de Montserrat Abbey and La Sagrada Familia in Spain. She is currently an Associate Musical Director with Millennial® Choirs & Orchestras and also directs the Choral and Vocal Music program at Mater Dei High School in Santa Ana, California.

After two decades of managing a competitive piano studio and teaching accomplished pianists, Jodi earned a master’s degree in choral conducting from California State University East Bay to complement a previously awarded bachelor’s degree in piano performance and pedagogy from San Jose State University. Her mentors include Buddy James, Laurel Brettel, Ted Reid, Susan Bana, and Dottie Nix. She has had the privilege of working with many experts in the field including Charlene Archibeque, Dennnis Shrock, Jameson Marvin, and Edward McClary.

Jodi is an active member of the American Choral Directors Association, the National Association for Music Education, and Chorus America. In addition to spending time with her family, Jodi enjoys scuba diving and any time spent at the ocean.