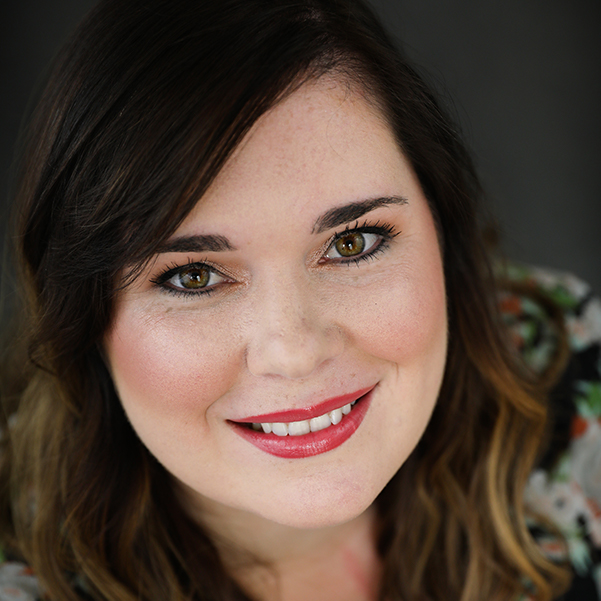 Hillary Haynie and her husband, Josh, are the parents of two children. She is currently the Director’s Musical Assistant for the East Valley Millennial® Choirs & Orchestras in Arizona. Hillary has been singing soprano in the MCO Grand Chorus since 2007, MCO’s inaugural year.

Hillary earned her bachelor of music degree in vocal performance at Brigham Young University. During her time at BYU she studied voice and choral music with many esteemed professors and conductors. Near the end of her college career she began a private vocal studio and continues to teach private voice today.

Hillary enjoys learning new and valuable things from the immeasurable conductors of MCO. She is also thrilled to have the opportunity to spend time with the youth of MCO. Seeing thousands of youth progress towards perfection in both vocal technique and spiritual maturity is incredibly rewarding and something Hillary is proud to be a part of.