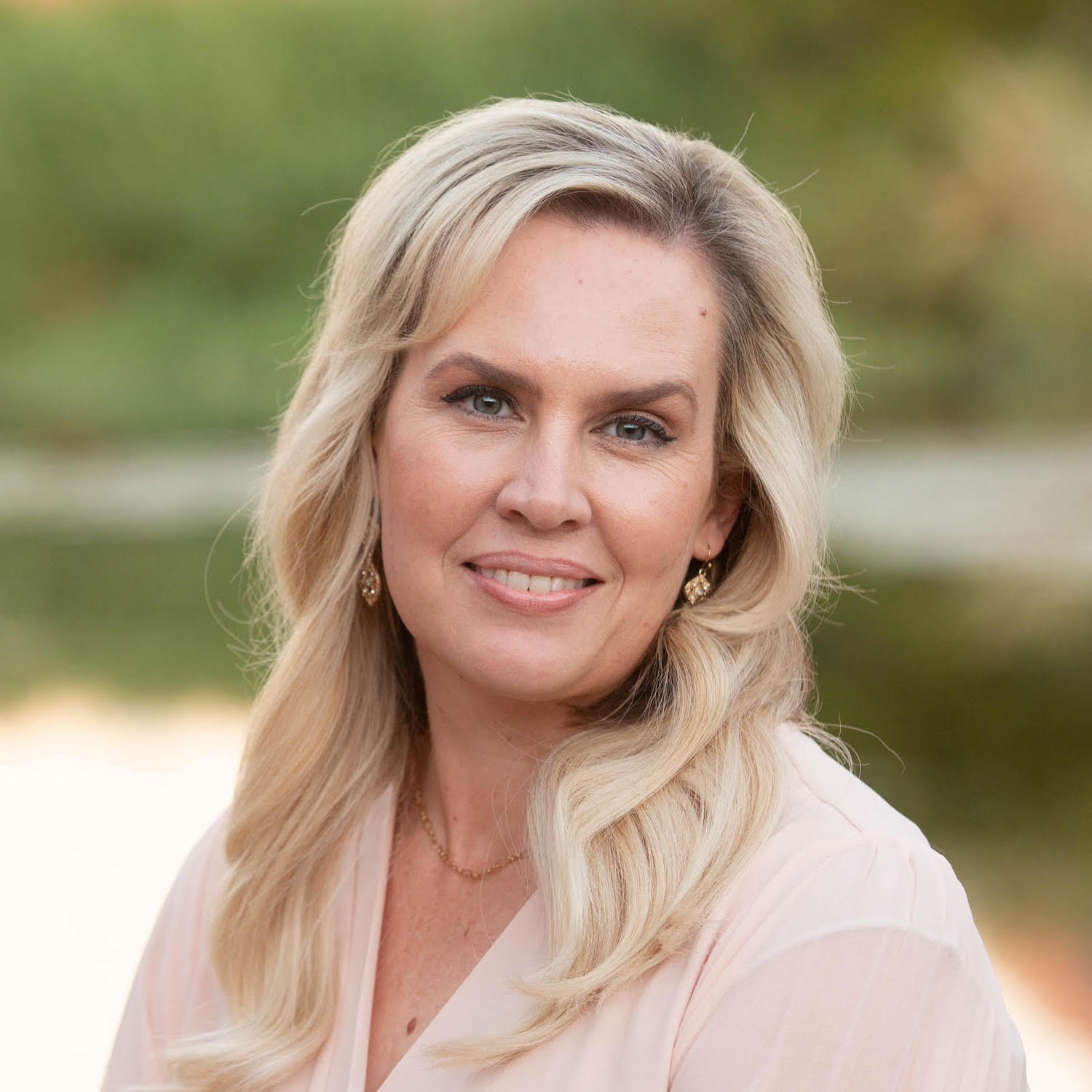 Elisia Richins was born in Mesa, Arizona, and loves her home state. She is the oldest of seven children and the mother of three. She has had a successful real estate company for the last 10 years in the Phoenix Valley, and she and her husband also own a custom home building and remodeling company. Elisia has degrees in music and in business science in healthcare administration.

Elisia has been playing violin since she was eight years old. She was concertmaster in college, which she attended on a music scholarship, and she participates in the Arizona MCO first violin section.

Elisia has been a participant of MCO since it came to Arizona in August 2009, serving as a volunteer Orchestra Manager since January of 2011. She has loved the rich experiences she has had and the music she has played that have pushed her to become a better player, provided opportunities to lift participants and patrons alike, and provided a place where they gather together for a purpose that lifts and enriches.