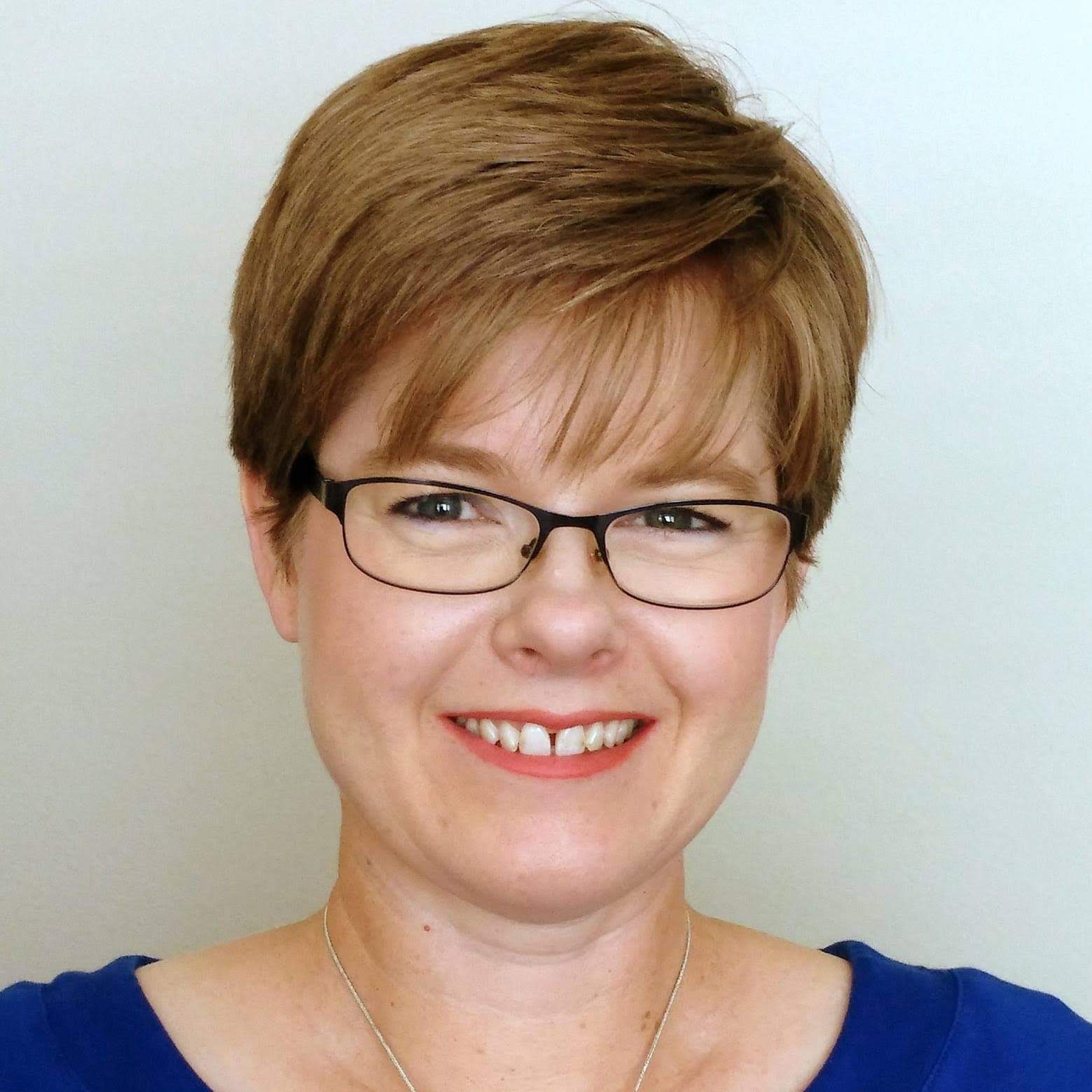 Assistant to the Deans

A lifelong lover of music, Chemain has been with MCO since its establishment in Utah in 2013, where she initially served as Grand Chorus Manager and then Managing Director for the Utah locale. She has been an Assistant to the Deans since 2015 and loves being part of an organization that spreads love of God and country through music and is focused on uplifting and inspiring today’s youth.

Chemain has been playing the piano and singing in choirs since she was a child. She has enjoyed accompanying many ensembles over the years. She is also an organist, conductor, and published composer and arranger (Jackman Music Corporation). She currently serves as a devotional organist and assistant choir director at the Provo Missionary Training Center.

With a bachelor’s degree from Brigham Young University in linguistics, it is not surprising that she loves languages and editing and has studied French, Biblical Hebrew, Russian, and Latvian. She and her family live in Utah.