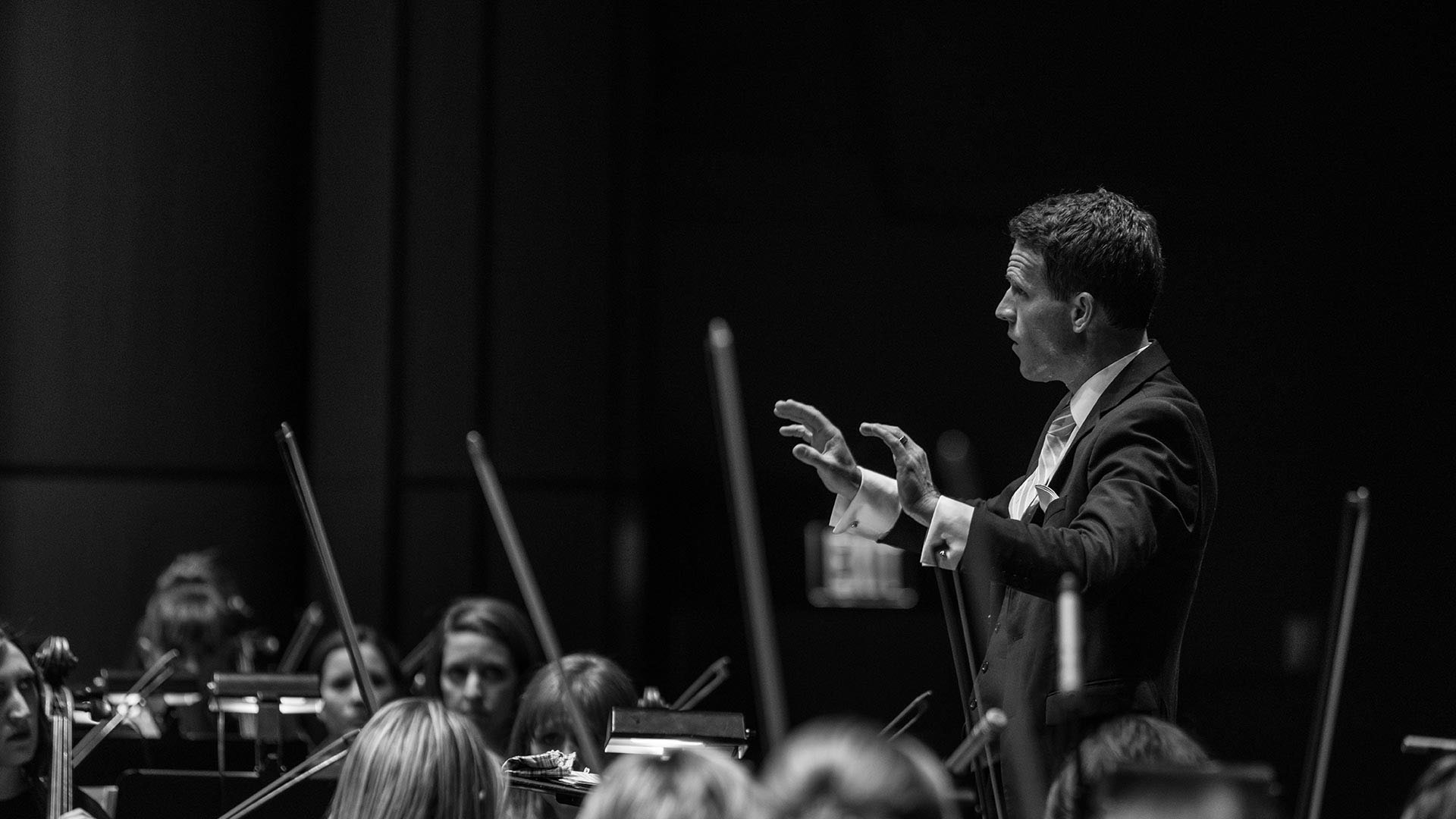 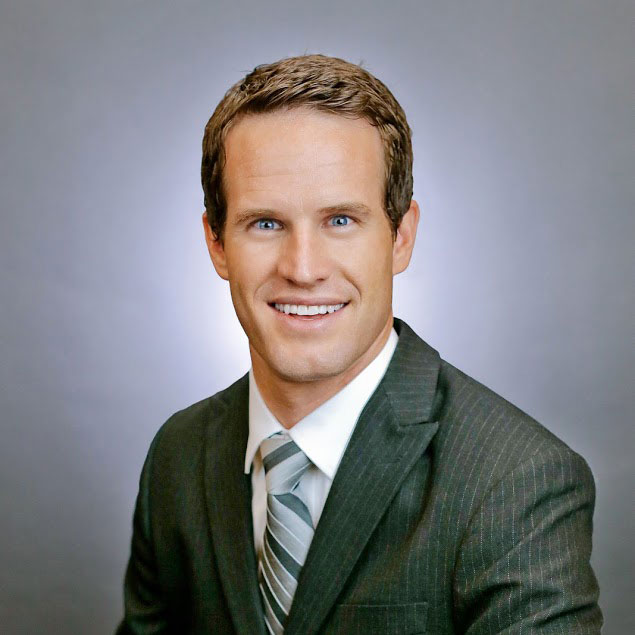 Dr. Brett Stewart and his wife, Mindy, are the parents of seven children. Stewart is a conductor, composer, pianist, and vocalist. Together with his brother, he founded Millennial® Choirs & Orchestras in 2007. As a Dean & Founding Musical Director for MCO, Stewart travels extensively to all five locales. Along with his brother, he is also a composer-in-residence for MCO, having composed and arranged well over one hundred works for the organization, including the full-length oratorio Messiah in America, and the full-length patriotic work To Be American.

Extremely active and busy with his family and religious life, Stewart devotes his career time exclusively to MCO and other composing projects. For inspiration, he draws from the nature that surrounds him in the northeast Texas countryside where he and his family reside.