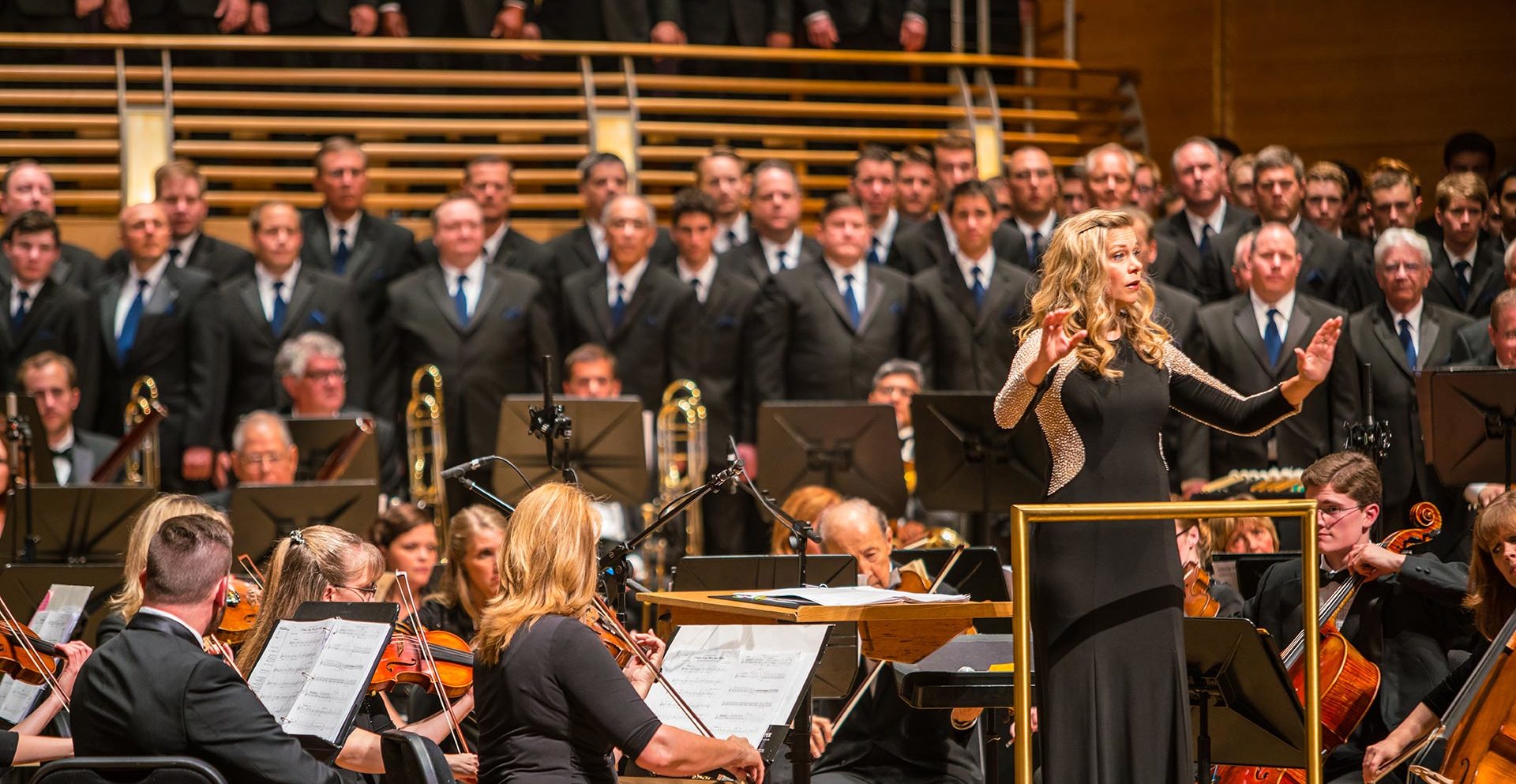 She received her bachelor’s degree in vocal performance and pedagogy and her master’s degree in choral conducting from Brigham Young University in Provo, UT. She received her DMA in choral conducting, minor in vocal performance, at the University of Arizona. Dr. Jensen studied under renowned conductors and arrangers Dr. Mack Wilberg, Dr. Ronald Staheli, and Dr. Bruce Chamberlain. During her doctoral work, she was a semi-finalist in the American Choral Directors Association national graduate conducting competition in Los Angeles, February 2005.

Dr. Jensen has conducted numerous festival and community choirs and serves as a choral clinician and adjudicator throughout the United States. Under her direction, the TWU Concert Choir (women’s chorus) recently performed at the 2012 SWACDA conference in Dallas, TX, and the 2017 NCCO conference in Baton Rouge, LA. Students in her voice studio also consistently achieve success in competitions and leading roles in stage productions. Active as a composer/arranger, she has several pieces published with Walton Music including “El Vito,” which was a Texas All-State piece in 2014. She is also the editor of a brand new series at Hal Leonard for advanced women’s choral music.

Singing in a solo capacity has also been a large part of Dr. Jensen’s career. She has performed in both operatic and concert events and has particular expertise in Baroque music and performance practice.

Aside from her performing and teaching activities, Dr. Jensen has research interests that include vocal pedagogy in the choral setting, choral conducting technique, women’s chorus literature, choral arranging, and the choral music of Vaughan Williams, Britten, and Bach.