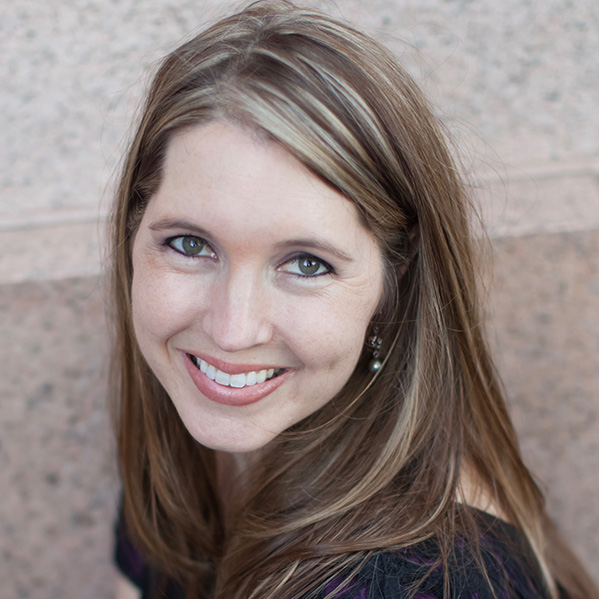 Soprano Amy Mascio and her husband, Bobby, are the parents of three boys. She has sung with the Orange County Millennial® Choirs & Orchestras (OCMCO) since its inaugural concert in 2007. After a brief hiatus to complete her education, she returned to OCMCO in 2010.

Amy received her master of music degree in vocal performance from California State University, Fullerton, where she graduated with both vocal and opera area honors. While at Fullerton she studied opera performance with Janet Smith (and currently continues her studies with her), coached with Mark Salters, and performed extensively in all CSUF operatic productions. She received her bachelor of music degree in vocal performance from Brigham Young University–Idaho, where she studied voice with Eda Ashby and Kristine Ciesinski. Prior to college, Amy participated in the award-winning Fountain Valley High School choral program under the direction of Ted Reid. In addition to her degrees she studied with The Opera Theatre and Music Festival of Lucca, Italy, through the University of Cincinnati College–Conservatory of Music.

Amy is currently in her ninth season as a soprano with the Los Angeles Master Chorale and often performs as a guest artist with the Los Angeles Philharmonic Orchestra at the Hollywood Bowl. Her professional recordings include Verdi: Requiem on Deutsch Grammaphon, Górecki: Miserere on Decca, and the newly released Los Angeles Master Chorale: Festival of Carols, recorded live at Walt Disney Concert Hall. Amy has worked with notable conductors in the United States and Europe, including Grant Gershon, Esa Pekka Salonen, Lionel Bringuier, Charles Dutoit, Mack Wilberg, Gianfranco Cosmi, and Gustavo Dudamel.